There were some fantastic speakers and great debates at the industrial heritage conference on the 1 and 2 of December 2015. Here are ten quotes that really capture the mood. 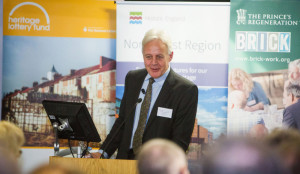 “We know industrial heritage is very popular, and is immensely important for national and regional identity. Although finding new uses for industrial heritage buildings can be very challenging, we need to give it our best shot.” Duncan Wilson OBE, Chief Executive, Historic England 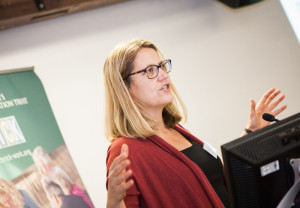 “Young people don’t want to be in a glass box on a business park, they want to be in the middle of history. Modern innovators want to stand on the shoulders of giants.” Rohan Silva, Co-Founder, Second Home

“The cost of the public sector cuts is immense. It will affect all of our work very negatively.” Dr Miles Oglethorpe, Head of Industrial Heritage, Historic Environment Scotland

“We fundamentally believe that if you put the community in the role of developer, you get a much better outcome.” Chris Brown, Executive Chairman, Igloo Regeneration

“It’s not enough to save a building for its architecture and for what it was, it has to be about what it can be now in the 21st century.” Karen Houghton, Chief Executive, Ancoats Dispensary Trust 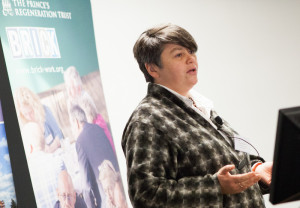 “To be truly radical is to make hope possible rather than despair convincing over the next five years.” Jess Steele, Director, Jericho Road Solutions

“The key selling point of industrial heritage is identity and authenticity – the relationship between people and their past. If we can capture that, it’s a powerful reason for keeping these buildings and reinventing them.” Ian Bapty, Industrial Heritage Support Officer, Ironbridge Gorge Museum Trust